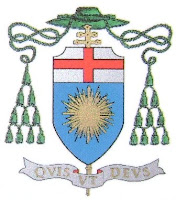 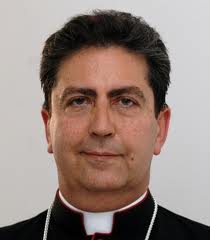 A Vatican diplomat has given Pope Benedict XVI credit for a “cleansing of the episcopate,” saying that the Pope has removed many bishops from office during the course of his pontificate.
Speaking in Madrid, Spain, Archbishop Miguel Maury Buendia said that the Pope has confronted bishops who have proved incompetent or unworthy, and asked them to resign. The Spanish archbishop--who is the apostolic nuncio to Kazakhstan, Kyrgyzstan, and Tadjikstan—said that most of the bishops acknowledged their failings and agreed to resign. “There have been two or three instances in which they said no, and so the Pope simply removed them,” he said.
“This Pope has removed two or three bishops per month throughout the world because either the accounts in their dioceses were a mess or their discipline was a disaster,” Archbishop Maury disclosed.
Source: CWN